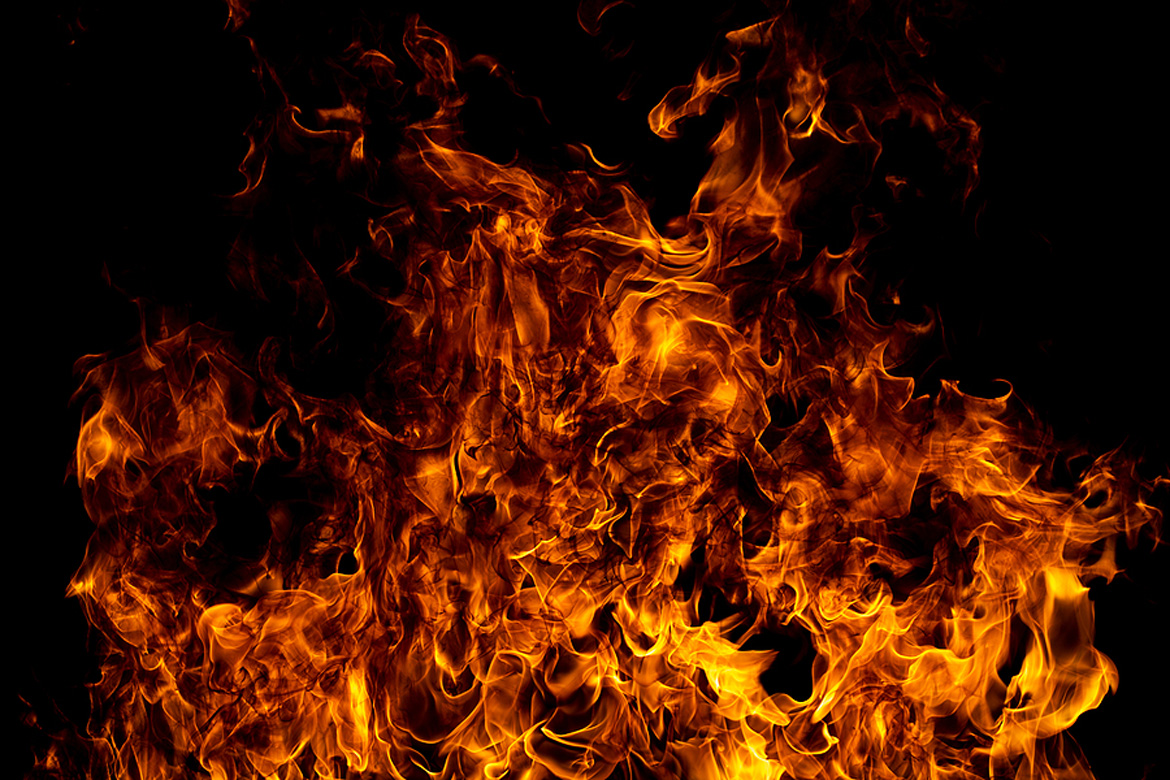 It was late one hot July evening when Lacey Wright, co-owner, Celebrations! Party Rentals and Tents, Roseville, Calif., received a call from a janitorial crew member about a fire at the operation. She rushed there to find firefighters battling a blaze that impacted a 10-ft.-by-20-ft. section of her company’s warehouse.

“We lost 400 chairs, a barbecue and a portable bar. We also had mostly water damage to a wall that we share with another tenant. The damage was very minimal in the scheme of things,” Wright says.

While she has not received confirmation from the fire investigator about the cause, “common sense and an internal investigation tells us that it most likely resulted from combustion of a soiled rag that wasn’t disposed of properly,” she says.

This is the second such fire at the operation in two years. While the company always has been proactive on fire safety training, it also has had an influx of new employees since coronavirus (COVID-19) restrictions lifted. Wright, who co-owns the family event rental operation with her husband, Michael, knew decisive action had to be taken.