ARA of Louisiana’s October event offered something for everyone 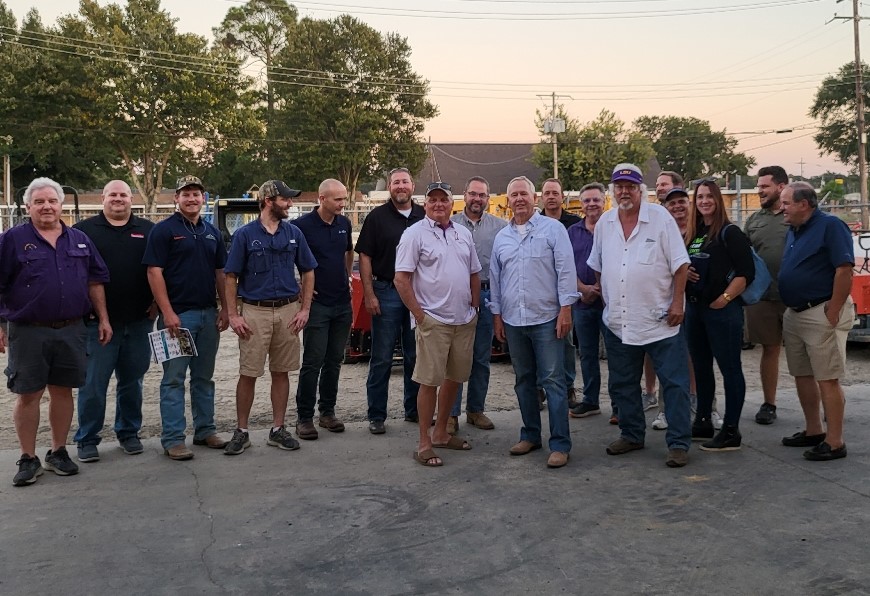 Many ARA of Louisiana members turned out for the skeet shooting and golf event.

Skeet shooting, a tour of Ram Rent-All in Monroe, La., dinner, a member meeting and a round of golf — a complete potpourri of offerings was available to those who attended the ARA of Louisiana October event — the first one in several years that took place in the northern part of the state.

David “Zack” Zachary, corporate officer, Redline Rentals, Natchitoches, La., was thrilled that he finally was able to attend the event.

“We’ve been wanting to go for a long time. We never could get away to do it. My son and I were able to attend this event. It helped that it was in northern Louisiana, so it wasn’t as far to travel to. We went to the facility tour, the dinner and the ARA of Louisiana meeting afterwards. I don’t golf. I just had shoulder surgery, so I couldn’t skeet shoot. It was nice to be able to choose the things that I could do,” he says.

Those events were the perfect combination for Zachary and his son. “It was a good event. I really appreciated and enjoyed meeting the ARA of Louisiana board members and making connections with other rental operators. We do a lot of re-renting. We have some customers who we work with throughout Louisiana, which means we are supporting customers outside of our immediate area. We reach out to other rental companies and re-rent as needed. Having this opportunity to meet with a lot of high-quality individuals in the industry all at one time allowed us to network. That was invaluable,” he says.

Event organizers also were pleased with how the event turned out. “I feel it was a big success,” says Blaine Rivers, manager, Ram Rent-All, Monroe, La., who is an ARA of Louisiana board member. “We had a good crowd at our different events and almost 30 were at the store tour of our business, the dinner and follow-up member meeting. I think people enjoyed seeing our rental store setup and talking with our employees. We encouraged people to take photos. Many said they liked our scaffolding setup and our drive-up window.” 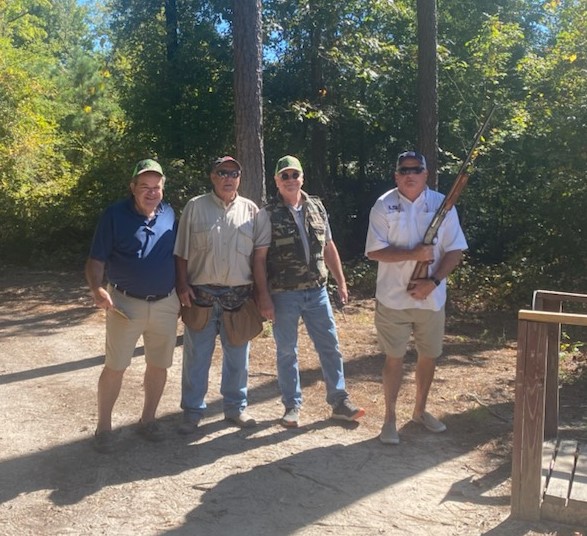 “I think we had a good mix of people — even saw some new faces, which was good,” adds Byron Alleman, owner, Lafayette Rental Service, Lafayette, La., who serves as treasurer and secretary on the ARA of Louisiana board. “I think the different events ended up being a good draw for people. People could attend the skeet shooting in the morning of Oct. 5. Later that day there was the store tour, dinner and member meeting. The next morning, we had the golf outing. I know that I was impressed by the store tour of Ram Rent-All. It was neat that everyone kind of spread out, was walking around and talking about different things that are important to their store. I know everyone gained a lot from that.”

The interaction continued during the meeting. “At first there were a lot of conversations going. The main thrust of the meeting focused on GPS tracking units and their benefits as well as the new American Rental Association (ARA) health care option,” Rivers says.

Both Alleman and Rivers say the success of this event will no doubt mean future ones in other parts of the state. “We had good interaction and traction. People seemed to enjoy traveling to a place they haven’t been to, so I know the board will look into having more in-person events at different rental stores around the state,” Rivers says.

“The consensus is to continue to have the crawfish boil in the spring in Lafayette, but in the fall I think the ARA of Louisiana board is looking to expand to other areas. I know of some other members who would like to host a meeting, which is great,” Alleman adds.

The event definitely made a positive impression on Zachary. “Even though it is hard to find the time to go, attending actually saves you a whole lot of time because it allows you to have conversations with others in the industry that otherwise would take you weeks to make happen. Those conversations are so worthwhile,” he says.