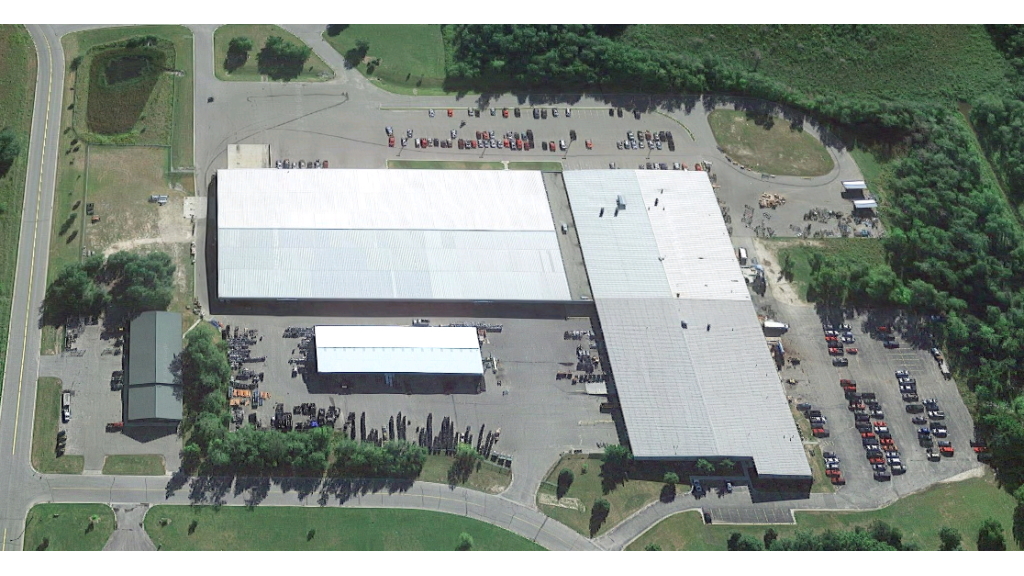 Yanmar Compact Equipment North America (Yanmar CE NA), Grand Rapids, Minn., encompassing the Yanmar Compact Equipment and ASV brands, will build a 32,000-sq.-ft. expansion to its facility. The new expansion and a subsequent paint system will increase paint capacity by up to three times with maximum automation and allow a parts manufacturing capacity increase of up to two times in the previously occupied space, the company says. The project sets the stage for future capacity increases with company officials projecting the addition of hundreds of full-time positions over the next five years.

“We received a lot of support through the investment of Yanmar Co. Ltd., and several city, county and state grants and loans to help make this expansion happen,” said Tate Johnson, president, Yanmar CE NA. “The expansion will improve efficiency, allowing us to better serve our customers as we continue to grow as a leader in compact equipment.”

The new paint system will be more efficient, have less environmental impact and convert a liquid paint process to a powder coating system with more paint capacity for a higher production rate, the company says. The relocated paint system will allow the space previously occupied to be outfitted with robotic weld cells and cutting tables, optimizing plant flow.

The growth of the Grand Rapids facility also opens new opportunities for staffing, with the addition of hundreds of full-time positions in the next five years. Over the last three years, Yanmar CE NA has increased its staff by 35 percent and doubled down on quality assurance by adding new positions, tracking key metrics, and implementing Yanmar global quality best practices.

The company expects to break ground in the spring of 2023 on its expansion with a target for completion the following year.