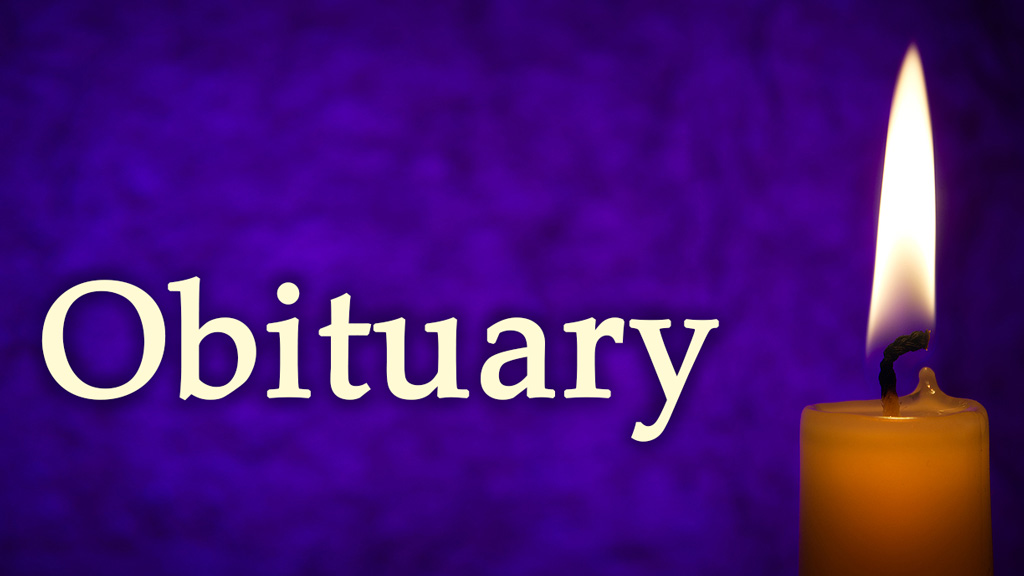 Butler started Able Equipment Rental in 1961 in Santa Fe Springs, Calif., on a handshake. He was a pioneer in the construction equipment rental industry, having grown his business to include six locations, thousands of pieces of equipment and more than 200 employees. He later sold the business in 1998.