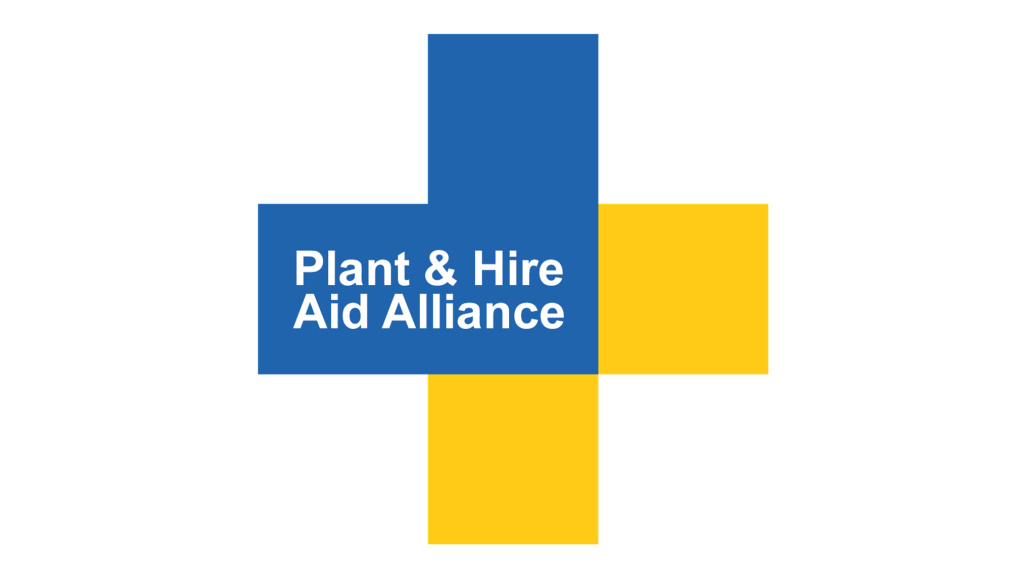 As freezing winter temperatures grip Eastern Europe, the humanitarian need in Ukraine is more urgent than ever. In response, following several highly successful campaigns in 2022, the Plant & Hire Aid Alliance has launched its latest appeal, Power to Ukraine, in association with Rotary International. The ambitious appeal aims to send no less than 10,000 desperately needed generators to Ukraine.

Power to Ukraine representatives have stated the following points surrounding their campaign:

Why generators are needed. Following repeated attacks on the power grid and other critical infrastructure, many Ukrainians get just three hours of electricity per day, not nearly enough to combat temperatures that rarely rise above freezing. Winter temperatures in the capital, Kyiv, can reach as low as -4 C (26 F) in the daytime and -11 C (12 F) at night, putting thousands of lives at risk.

Ukraine’s President Zelenskyy said that generators had become “as important as armour in helping Ukraine to survive this winter.” In an impassioned plea to an emergency conference in Paris, Zelenskyy described the latest Russian bombardment as “blackout and energy terror,” creating a desperate situation that has left as many as 12 million Ukrainians without power to heat their homes in the depths of winter.

Ukraine needs your help. By donating to the Power to Ukraine appeal, you or your company can make a real difference, providing life-saving winter heating to a desperate Ukrainian family.

“A donation of $330 is enough to buy and send a generator to Ukraine, to help keep these families warm,” says Jeremy Fish, CEO of Enfield, England-based Ardent Hire, which set up the Plant & Hire Aid Alliance. “This includes the elderly as well as small children and babies, who are at serious risk from the cold. We have all recently experienced the misery of bitterly cold weather, but just imagine going through that with no power for heating. It doesn’t bear thinking about.”

“Working with Rotary International, we’re appealing to colleagues across the UK and around the world, including the U.S. rental industry, to join us to help reach this ambitious target of 10,000 generators,” Fish says.

Targeted help. To ensure that the generators reach those in the greatest need, the Alliance is working with the 69 Rotary Clubs across Ukraine, which will help distribute the generators and confirm that they have only been provided directly to those intended. “This not only maximizes the impact of the campaign, but also gives our generous donors the reassurance that their contribution is making a real difference,” Fish says.

The alliance also has created a website where the aid workers will register each recipient, including the details of the family or group along with a declaration that the generator is being used as intended.

Every cent goes towards buying a generator. The Power to Ukraine campaign says that if you would like to help, either as an individual or as a company, you can rest assured that every penny of your donation will go directly towards generator orders for immediate dispatch; there are no paid staff and no overheads or other such costs.

The Power to Ukraine representatives sum up their appeal with the statement, “The Ukrainian people are literally freezing to death right now, so your donation, however large or small, will genuinely save lives.”

To find out more and to make a donation, visit either aid-alliance.com or justgiving.com/fundraising/Ukraine-gensets, or email ukraine@ardenthire.com.