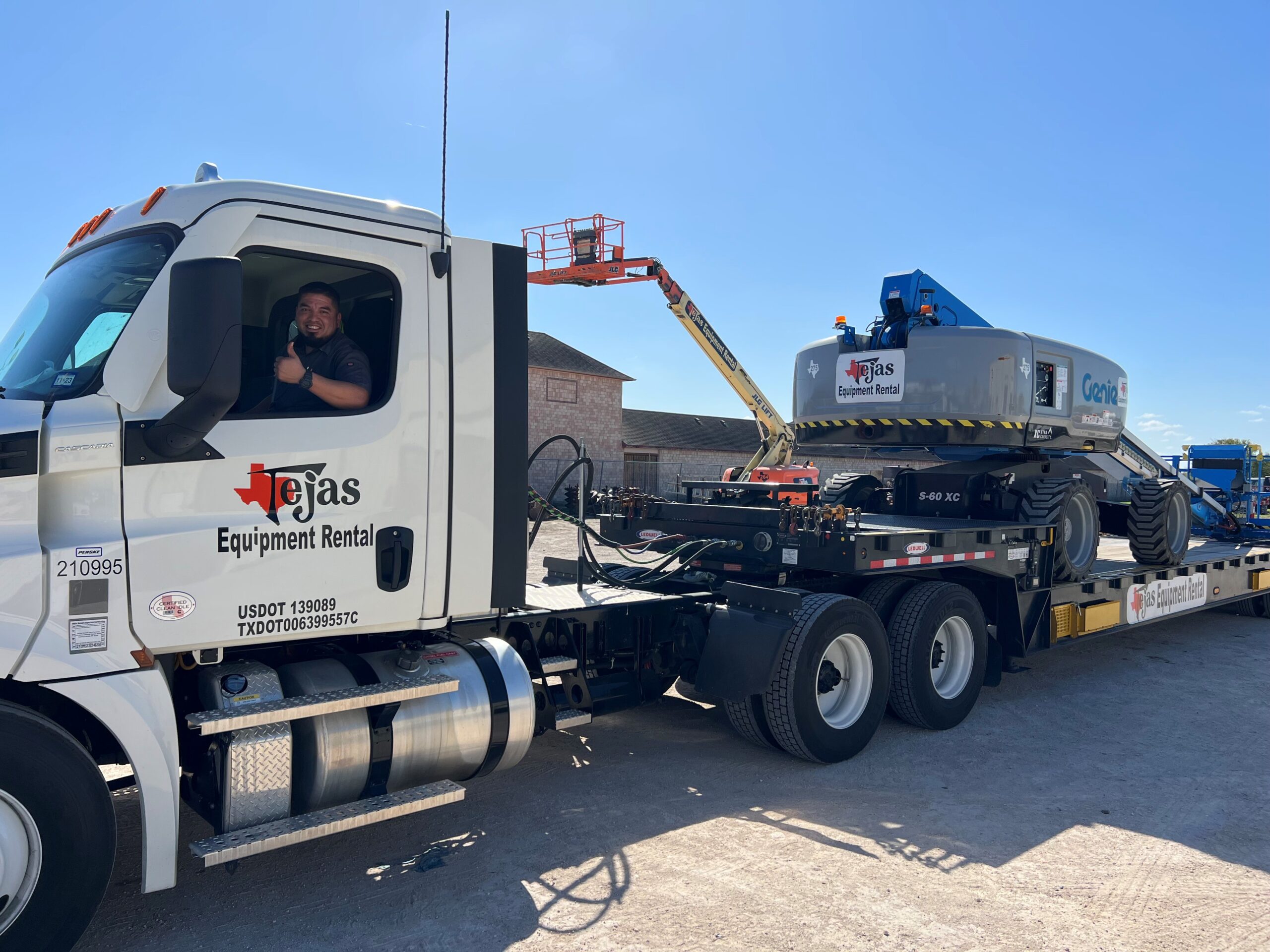 Matt Musgrove, president, Tejas Equipment Rental & Sales, San Antonio, has always implemented safe driving measures at his eight locations, including his three Big John Site Services. When he saw an increase in driving accidents, he knew he needed to do more — such as taking a greater multipronged approach.

“We were finding drivers who were on their devices and not fully engaged in driving. Luckily, they have been minor incidents, but we live in a very litigious area, which compounds the problem,” he says.

To combat this trend, Musgrove:

“These efforts have been real game-changers,” Musgrove says. “While we are still fine-tuning the program, we have seen a positive difference. We are definitely on the downhill slide of claims and getting a tourniquet on it to get it back in compliance.”