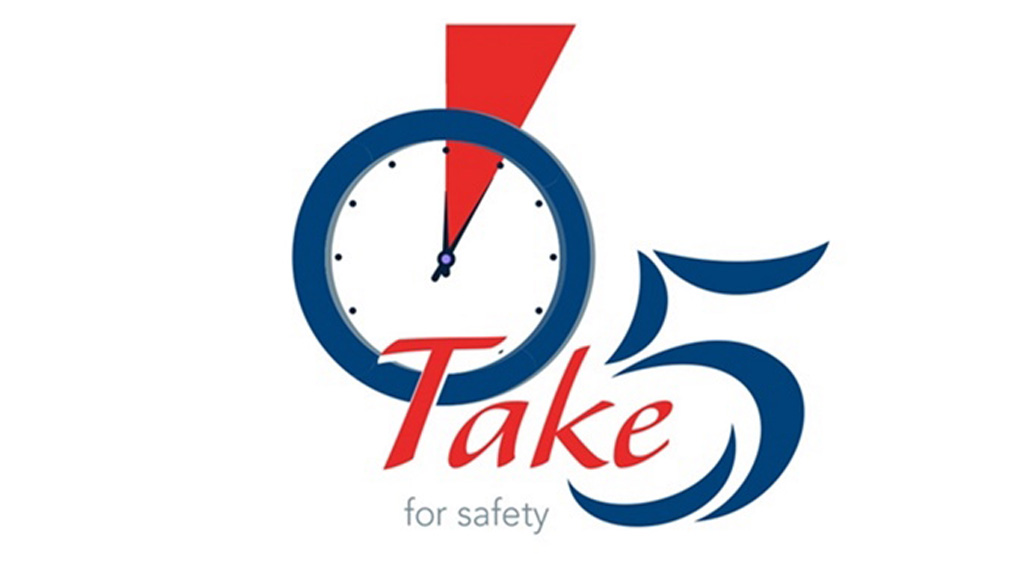 Take 5 for Safety is a monthly article designed to give equipment and event rental stores the information they need to conduct a five-minute safety meeting on a particular topic. Below are talking points for this month’s meeting. Click here to download the Take 5 for Safety signup sheet. This can be used to take attendance during the meeting.

Introduction: A catalytic converter is an exhaust emission control device that converts the environmentally hazardous exhaust emitted by an engine into less harmful gasses. Catalytic converters are targeted by thieves because they are easy to remove and contain valuable metals such as platinum, palladium or rhodium.

The cost of replacing a catalytic converter depends on the converter quality and type of vehicle but can range from $1,000 to $3,000.

Which cars are most likely to have their catalytic converters stolen?

To compile a list, Carfax looked at service reports for catalytic converter replacements from more than 60,000 service shops across the U.S. The list below of “Most targeted cars nationwide” is according to service records from 2019 through the first three months of 2022.

Avoid being a victim. NICB recommends doing the following to reduce the chance of having a catalytic converter stolen: