Question: I recently heard about a proposed new federal right-to-repair requirement, and I’d like to know if you can provide any information regarding its coverage and status.

Answer: On July 6, 2021, the White House Press Secretary announced a sweeping executive order that would, among other things, create a national right of equipment owners to repair the equipment they purchase, regardless of restrictions created by equipment manufacturers and software providers. This comes on the heels of expanding efforts at the state level to enact “right-to-repair” laws for everything from tractors to cellular phones.

Overview. The order, which also seeks to limit corporate consolidations, bolster antitrust rules, restrict employers’ use of noncompetition agreements and encourage the Federal Trade Commission (FTC) to restrain the gathering and use of personal information and related data, would direct the U.S. Department of Agriculture (USDA) to issue rules that give equipment owners “the right to repair their own equipment how they like.” 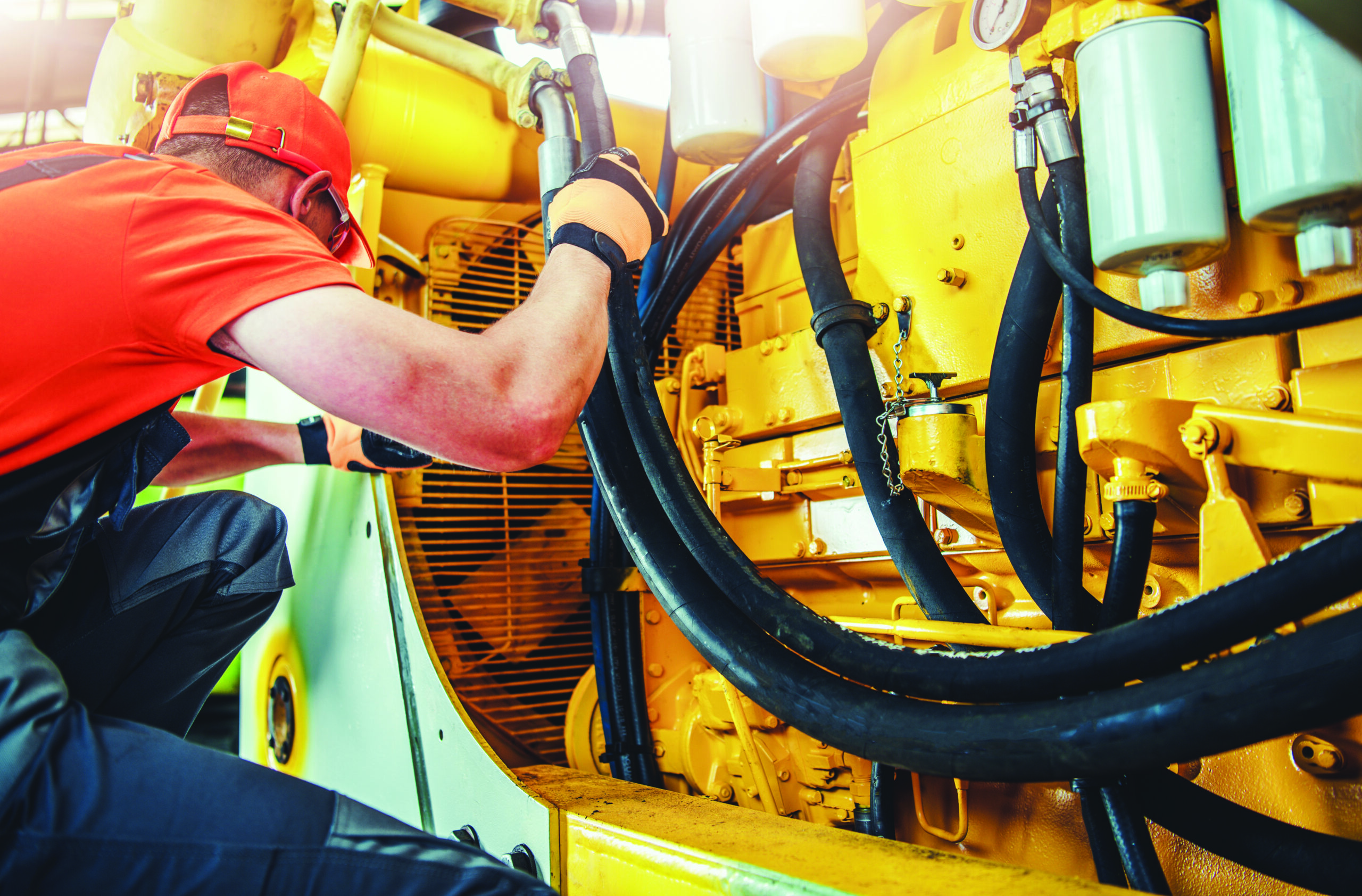 The arguments against. Opponents argue that these efforts may yield vast unintended consequences, potentially impacting a wide range of technologies already incorporated into machines that have been sold for years under the prior legislative framework, including GPS and telematics systems, theft and emission controls, remote diagnostics and others, all of which may bear significantly on repairability, functionality, longevity and even safety of this technology-laden equipment. In addition, warranty obligations of both manufacturers and dealers — and whether and to what extent insurers’ obligations and/or the insurability of, perhaps questionably, modified and/or repaired equipment, in some cases with shoddy or even dangerous aftermarket parts — could prove to be major stumbling blocks mechanically, technologically and legally. Add to this the potential impacts on intellectual property rights, including patents, software copyrights and “function as a service” capabilities, and the result could be decades of litigation. At the very least, the potential adverse economic impacts on manufacturers and dealers, who now rely on parts and service for much of their profitability, could be devastating.

The arguments for. Proponents, on the other hand, feel such rules are long overdue, arguing among other things, that they should have the largely unlimited right to fix and/or modify their machines after spending hundreds of thousands of dollars on them. These arguments are amplified by the potential for lengthy delays and additional costs associated with requiring that repairs be made solely by manufacturer-authorized dealers or technicians using only original equipment manufacturer (OEM)-authorized parts. And, perhaps most importantly, earlier this year, the FTC issued a report to Congress about the impacts of repair restrictions, summarizing its findings as follows: “There is scant evidence to support manufacturers’ justifications for repair restrictions.” If nothing else, such terse commentary seems to be a clear warning or opportunity, depending which side of the argument you find yourself on.

The technologies. To be sure, technological advances continue to yield enormous benefits in terms of effectiveness, utility, flexibility, safety, economy and efficiency. As noted in my Legally Speaking article on this subject published in November 2017, advances in hydraulics and transmission technologies, and improvements such as lock-up torque converters, high-pressure fuel rail injection systems and variable-displacement oil pumps now allow for greater flexibility — more gear selection and higher speeds — and fuel efficiency. A lock-up torque converter, for example, can vastly increase fuel savings. Safety has been enhanced dramatically as well with the inclusion of technologies such as load and tilt sensors, proximity warning and collision avoidance systems, and auto-stop and advanced braking systems. Finally, engine monitoring and control systems, and more recently, remote-controlled and autonomous functionalities, have opened the door to potential cost and time savings previously only dreamed of — when one had time to sleep.

The cost. Though it may be impossible to calculate the true net cost of technology — for example, how would one differentiate between a technological enhancement and an ordinary upgrade made over time based on accumulated knowledge? — anecdotal examples abound. Caterpillar’s D9 bulldozer, introduced in 1954, was equipped with a 286-hp engine and no climate control. It cost about $50,000. Today, a D9 offers more than 400 hp, climate control, roll-over protective structures (ROPS), falling object protective structures (FOPS), Tier 4 and arguably the most advanced technology in the industry. Its base price is now around $900,000.

The evolving legal landscape. The Administration’s newly announced executive order effectively takes what was a state-level effort and makes it federal. Thus, even in states where the right-to-repair movement had not previously gained traction, it now will likely become mandatory, at least in some respects. The order will have more impact on tractors initially because the USDA falls directly under the control of the executive branch, whereas the FTC is an independent agency. Nevertheless, given its 2021 report to Congress, the FTC appears to be preparing to exert substantially more pressure on equipment manufacturers in the coming months.

Two steps backward; one step forward? Depending on the customer and/or the intended use, one might be tempted to deem some technological enhancements unnecessary or too expensive, and indeed, for some, they may be, but the debate is arguably more nuanced. For example, if the effort were to strip down a machine in order to reduce the price, which enhancements would be eliminated? It would, of course, be illegal to eliminate Tier 4 technologies, and if safety enhancements were to be targeted, then to the extent some could legally be eliminated, who would bear the cost of the resulting injuries, damages and inevitable litigation? Ironically, it may be an additional technological enhancement, such as functions-as-a-service (FaaS), that ultimately provides at least a partial answer by allowing manufacturers and dealers to reduce end-user prices by placing technological boundaries around a given machine’s capabilities. That, however, actually could necessitate more, rather than less, technological control by manufacturers and dealers.

Alternative pressure reduction devices. Other partial answers may lie in past responses of other affected industries, such as computers, cell phones and other electronic devices. For example, in 2019, Apple, having apparently recognized the imminent legislative threat, commenced a program whereby it gave independent repair shops access to genuine Apple parts, diagnostics, training, tools and more. This response, however, if workable at all, would likely constitute little more than a partial response within the equipment industry, as the investments required of dealers in terms of parts and materials stocking, software, diagnostic equipment and employee training vastly exceed those required of, for example, an iPhone repair shop. That said, some loosening of the current controls may be unavoidable if the industry is to survive in the current regulatory environment.

For better or worse, the right-to-repair movement gained a great deal of momentum in July, a fact which should prompt a swift, if measured, response by equipment manufacturers and dealers, all of whom stand to be significantly impacted. Between now and then, expect renewed focus by all interested parties on legal requirements and contract provisions relating to repair, maintenance, training, software and intellectual property licensing, FaaS offerings, insurance requirements particularly where captive financing arrangements might apply, and the required use of OEM or OEM-authorized parts, supplies, software and consumables. Then there is the often-overlooked interplay between such issues and state dealer and franchise laws. One thing is clear, this debate is far from over and we will be following it closely in my office.