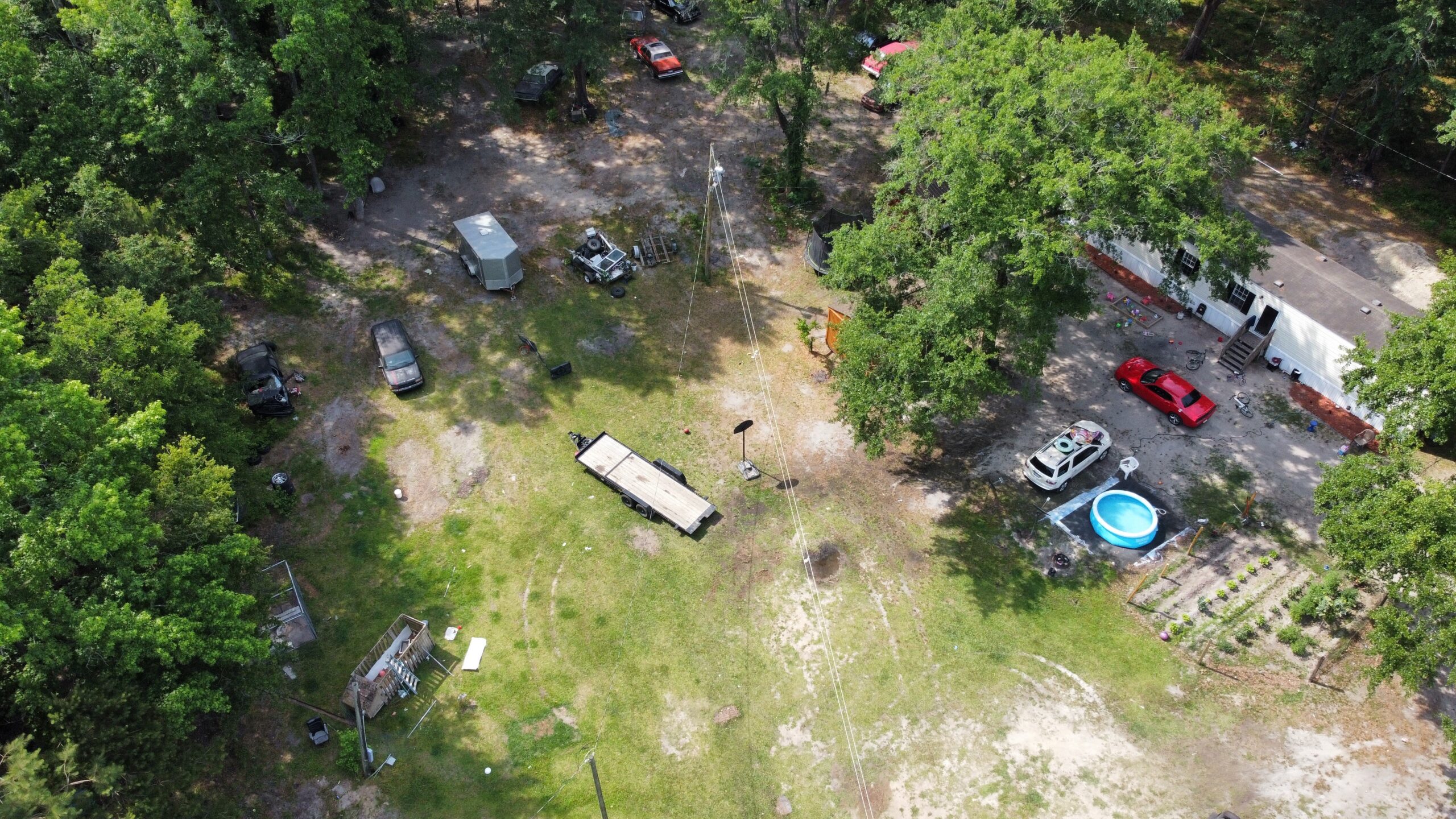 As equipment thieves’ methods become more devious, it is more important than ever for rental owners to invest in common tech tools that can help protect their inventory and recover stolen assets. One equipment rental operation in Georgia recently experienced a successful reclamation that drives home the point.

“We had a trailer that was rented under false pretenses,” says Garrett Shurling, president and CEO, Badger Rental Services, Garden City, Ga. “They lied and said they worked for a customer of ours. They had the trailer dropped off at a legitimate job site, and then they took it off the job site. I didn’t know this was a fraudulent customer until about a month later when I sent the bill to my customer, and they said the guy didn’t work for them — it wasn’t a legitimate purchase order.”

Shurling explains that this type of equipment theft is becoming more common in the industry.

“We are seeing more and more of this. A thief will drive by a job site and see a sign out front for ‘Bob’s Construction Company,’ or whatever it is. Then he’ll call all the rental houses in town and say, ‘This is George from Bob’s Construction Company. I need a piece of equipment delivered to this job site.’ Eventually, he will find a rental business where Bob’s Construction Company has an account. The rental business will deliver it to the job site, get a signature and everything seems legit — until Bob’s Construction gets the bill several weeks later. Sometimes, they catch [the fraud] in the first month and sometimes they don’t, depending on how strong their accounts payable department is. The thieves are really upping their game today. They’ve figured out that if they walk in the door here at Badger, there are video cameras all over the place and we’re going to check ID’s and ask for a valid credit or debit card. There is a lot more scrutiny here in the yard. So now, they’re having equipment delivered to job sites and taking it from there,” he says.

After Badger Rental Service’s trailer was delivered to and then spirited away from a legitimate customer’s job site, the location data from the trailer’s GPS module was analyzed to track it down.

“We pulled up the GPS location data and the trailer was already several towns away,” Shurling says. “The difficult thing about this location is that it was way back on a piece of private property where there was no way to visually verify from the road that the trailer was there. So, I took my drone over there.”

Shurling’s drone — which had already come in handy for promotional campaigns — delivered the evidence the authorities needed to allow him onto the property to reclaim what was taken from him.

“I have a DJI Mavic Mini [drone] that I keep in my backpack all the time for shooting promotional videos or getting cool pictures for the Badger Facebook page. I flew the drone over the property, found the 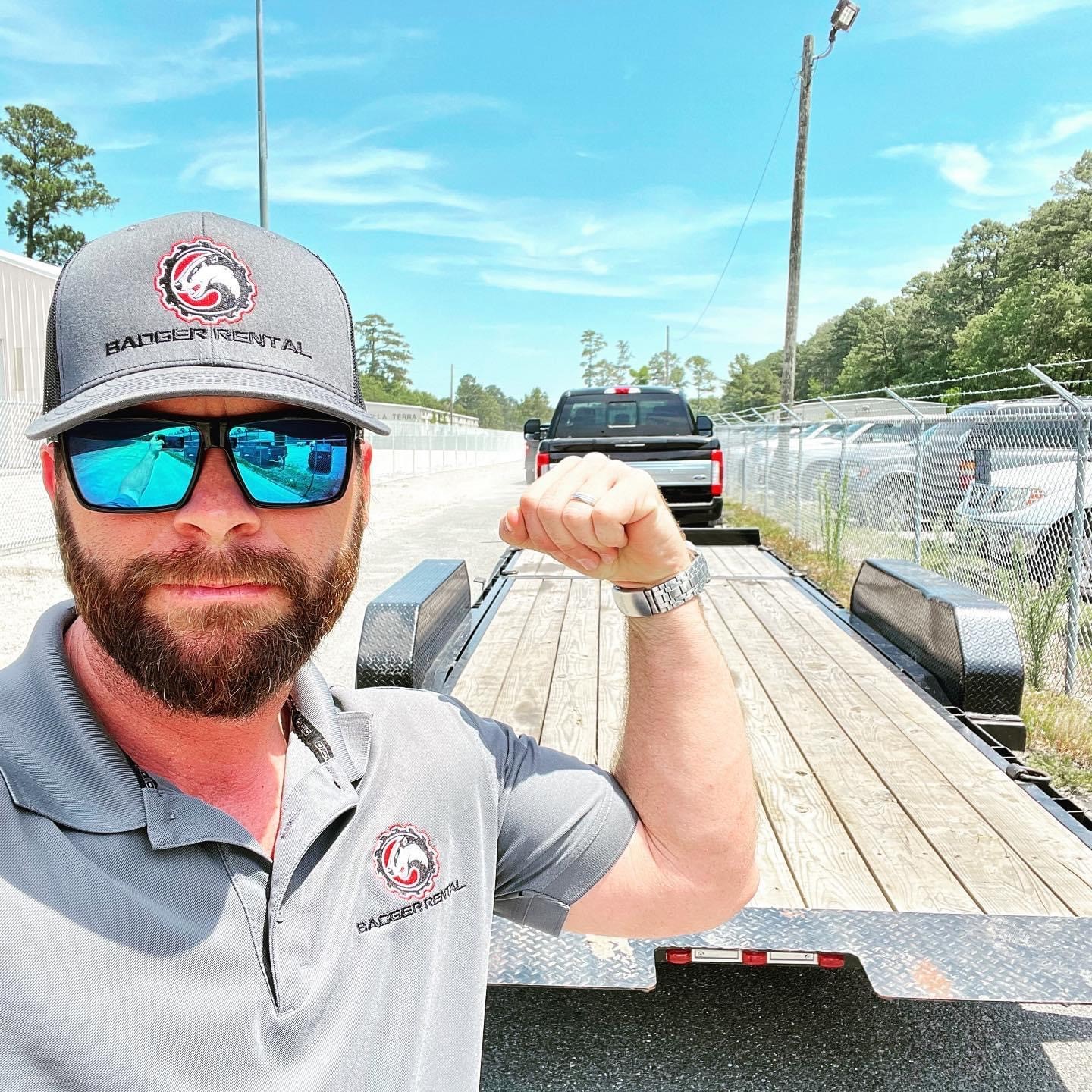 trailer and took a video and a couple of pictures. I just took my proof of ownership documents, along with the GPS location data and the pictures to the local sheriff’s department. The sheriff looked at it all and escorted me out there. Once we got out there, he checked the VIN number on the trailer to make sure it matched the VIN number on the tag and bill of sale information, and I hooked up to it and left. They had already stripped all the decals off and removed the tag from the trailer. It was getting ready to go somewhere else. We would never have seen it again,” he says.

Shurling says this was not the first occasion where he has used his drone to produce evidence that somebody had something of his in a location he couldn’t access. It underscores his suggestion that rental operators would be wise to invest in a drone as a theft prevention device that can double as a business marketing tool.

“Aerial photography is becoming more and more important to businesses,” he says. “We’ve taken pictures of lawn mowers in backyards and of job sites to demonstrate in court that issues and discrepancies people had against us weren’t true. With the price of a high-quality drone being less than $1,000 now, I don’t see why you wouldn’t have one sitting around and somebody trained on the operation of it. It only has to come in handy one time for it to pay for itself. Plus, you can use it to get cool videos of your stuff to put on social media from a perspective you wouldn’t otherwise get.”