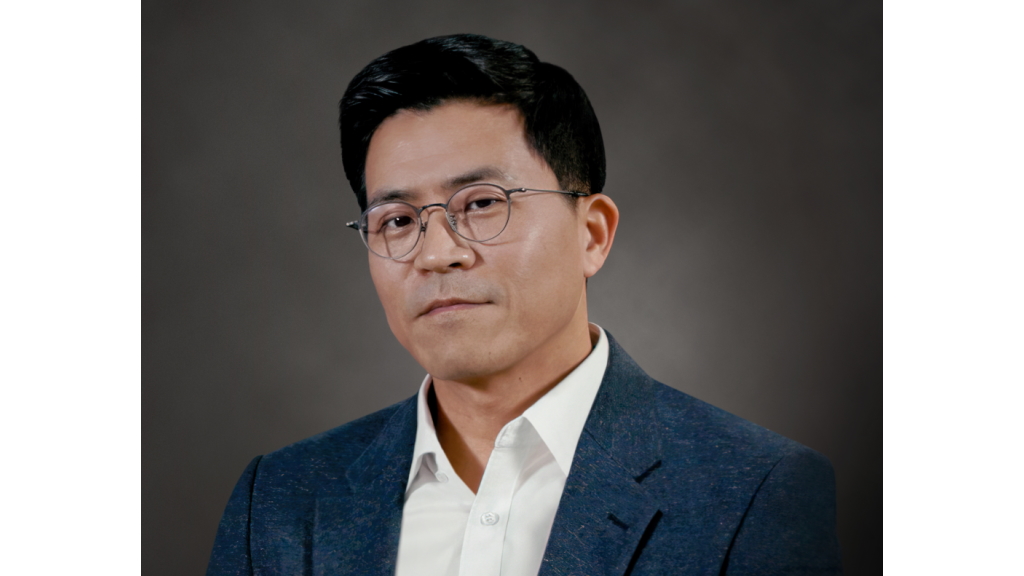 Jeong most recently served as CEO for Doosan Infracore European Union. He joined Doosan in 2006 as a senior corporate strategy manager after completing his MBA at Carnegie Mellon University. He led strategic activities across various markets before he was promoted to vice president of sales and marketing for emerging markets. Jeong oversaw sales and marketing for Doosan employee teams in Asia, Oceania, Commonwealth of Independent States, Middle East, Africa, Latin America, Brazil and India.

“I’d like to acknowledge the many accomplishments of Doosan Infracore North America under the leadership of Mr. Edward Song,” Jeong said. “Edward was instrumental in getting the new organization structured in 2018 as we recommitted the company to the heavy construction equipment industry in North America.”

“It has been my pleasure serving you and your customers over the last five years, and I look forward to continuing to support the company and our products in my new role,” Song said. “Much has transpired since 2018, and I’m pleased by the progress we’ve made working together to enhance the Doosan brand and grow the product line in North America.”

Song is excited for his successor and what the future holds for Doosan Infracore North America and its dealers and customers.

“Chris will continue building on the strong foundation we’ve established, particularly the growth during the last five years,” Song said. “His experience and insight will help us continue to move the company forward and expand our footprint in North America.”