by Connie Lannan and Ashleigh Petersen

At the American Rental Association (ARA) Industry Awards Lunch, to be held Feb. 12 during the ARA Show™ in Orlando, two longtime rental veterans — Doron Broadfoot, president, The Rent-It Store in Saskatoon, Saskatchewan, Canada, and James “Jim” Ziegler, retired owner of Rental City in Boulder, Colo. — will be inducted into the Rental Hall of Fame.

“The Rental Hall of Fame is ARA’s most prestigious award. This year we are honored to recognize two individuals whose vision and leadership have made a significant impact on the equipment and event rental industry. Their dedication has been felt across the rental community, and I would like to personally thank and congratulate them,” says Tony Conant, ARA CEO.

When Broadfoot was told he would be a recipient of this award, he was totally surprised. “It took a while to sink in. It was kind of surreal. This is something that I never ever expected. I am certainly honored, but at the same time humbled,” he says.

“When you think about all the previous recipients, well, they have done such great things. I never thought I would be in that company.” Ziegler had a similar reaction. “I was very surprised as I never thought I would receive an honor like this,” he says. “I spent a lot of years with the ARA. Receiving this award simply indicates that I had a lot of cooperation and support from a lot of different people from the ARA for the things I attempted to do.”

See why these esteemed rental operators have been chosen to receive this award: 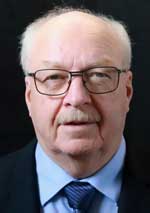 Broadfoot has been a member of the rental industry for more than 50 years. It all began in 1972 when he started working for his father at the Rent-It Store in Saskatoon. In 1974, he invested in a business owned by Acklands-Grainger.

When the company decided to close — leaving the employees out of work — Broadfoot and his business partner, Doug Mitchell, decided to postpone their retirement and purchased the business in 2005. Throughout his career, Broadfoot always has encouraged both employees and business partners to get involved with ARA and the Canadian Rental Association (CRA). He is being recognized for his leadership and long-term dedication and service to ARA, CRA and the ARA Foundation. Broadfoot was CRA president from 1989-1990 and then served as the ARA Region 10 director from 2000-2003. He is a huge supporter of the ARA Foundation both as a volunteer and a donor. He served on the ARA Foundation Board of Trustees for two terms from 2009-2014 and sat as the board’s chair in 2011 and 2012. He established the Region 10 Doug Mitchell Scholarship in 2014 in honor of his late business partner. In recognition of his philanthropic efforts, he has received the ARA Foundation’s James Keenan Award five times and the 1976 Club Award 10 times.

Broadfoot also received the ARA Distinguished Service Award in 2015 in recognition of his exemplary leadership with long-term service to the association at the national, state, local and provincial levels. These are just some of the examples of Broadfoot donating his time and vast experience to help current and future rental owners. Even when not actively sitting on an association board, Broadfoot is happy to act as an advisor. He never hesitates to help and support others just starting in the rental industry. 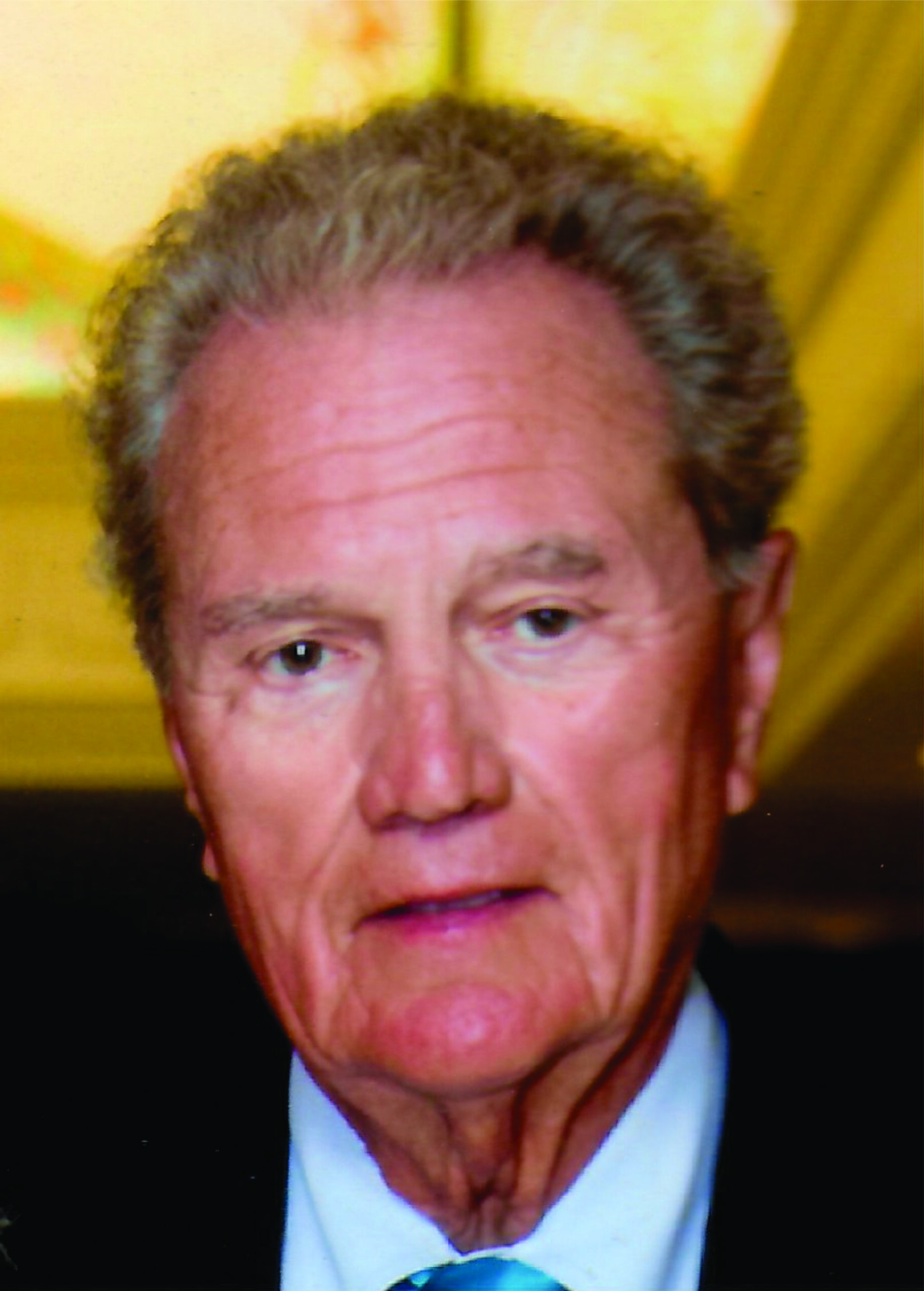 Ziegler started his career in the rental industry in 1969 when he bought an A-Z Rental franchise in Boulder — which would eventually become Rental City. Ziegler built Rental City from the ground up and turned it into a thriving business. After 30 years, he sold the company to NationsRent in 2000. Ziegler also was the CEO of RenTrain, a business he developed to help reduce insurance costs and improve operating techniques through educational programs for rental equipment dealers and to provide websites for small businesses.

Ziegler has been actively involved in ARA and the ARA of Colorado for years, having served on the ARA of Board of Directors from 1988-1992 and as the 29th ARA president in 1990. While on the ARA of Colorado board, he also served as its president. Ziegler enjoyed being a rental industry consultant to dealers and co-ops over the years. In addition, he served on numerous committees and participated in seminars at the local, state and regional levels. Since his retirement, he continues to attend the show every year.