Bringing holiday cheer one forklift at a time 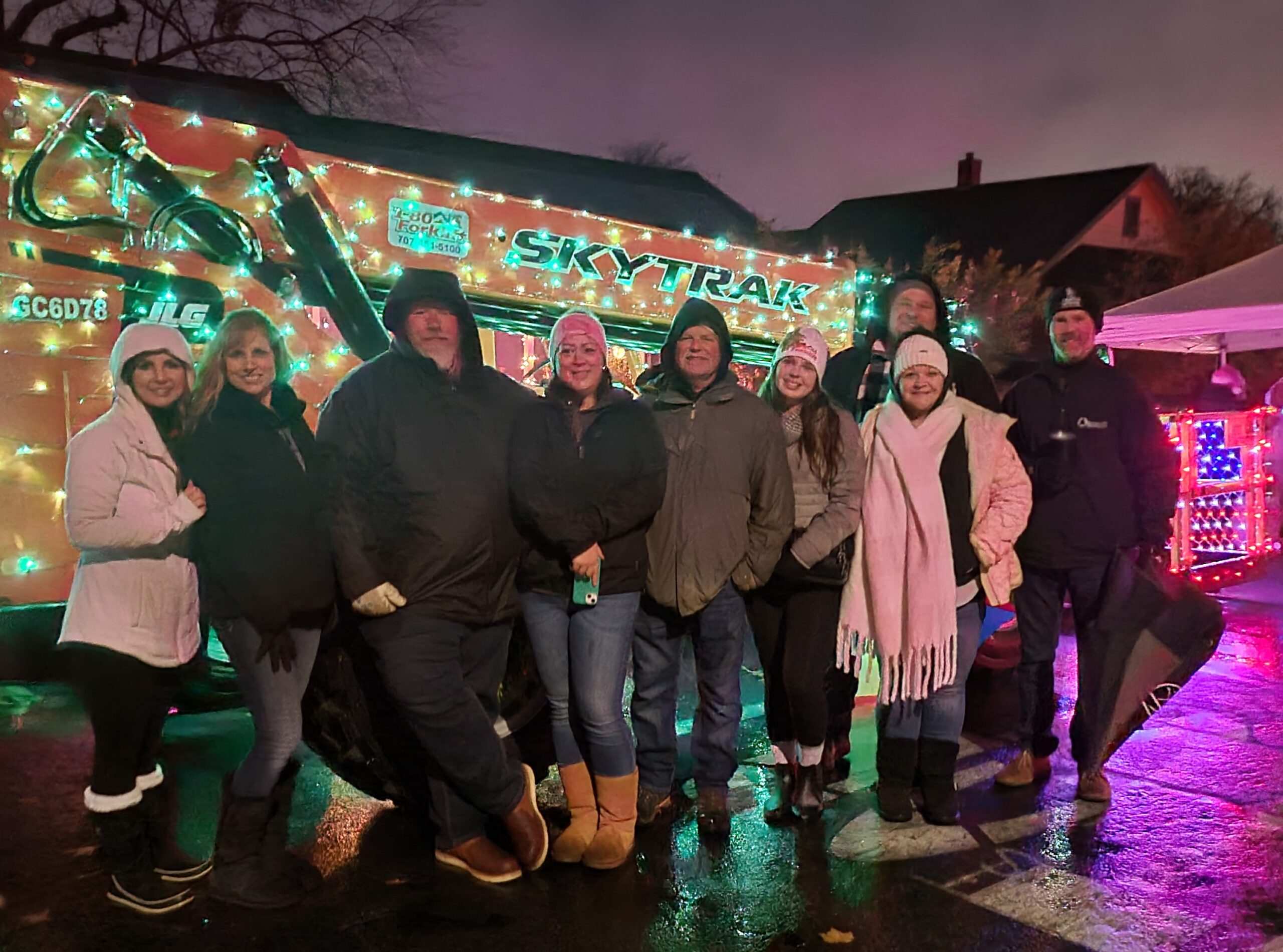 The team from I-80 Forklift at the Tractor Parade

For the past eight years, the town of Winters, Calif., has offered its Tractor Parade as a way to mark the beginning of the Christmas holiday season and celebrate its agricultural heritage. Well, this past December, parade-goers who were expecting only tractors were treated to a brightly lit 10054 Skytrak forklift with an illuminated American flag on the front of the basket — all thanks to the team at I-80 Forklift in neighboring Vacaville, Calif.

“It was a fun event for everyone and a cool way to display our company equipment,” says Michelle Strand, president, I-80 Forklift, Vacaville, who serves as ARA of California secretary. “We invited all our employees and their spouses to take part. Our lead mechanic drove the forklift. His wife, our parts manager’s wife, myself, my best friend and our daughter, Katelyn, who is our office clerk, rode in the front basket. Our other employees walked alongside the forklift and took photos. The parade was about a 25-minute ride. We waved to the spectators. It was so fun to see the excitement in the kids’ faces, especially the little boys, when they saw this big lit-up forklift. They were giving us ‘thumbs-up’ signs. You could tell that they were so excited to see it.” 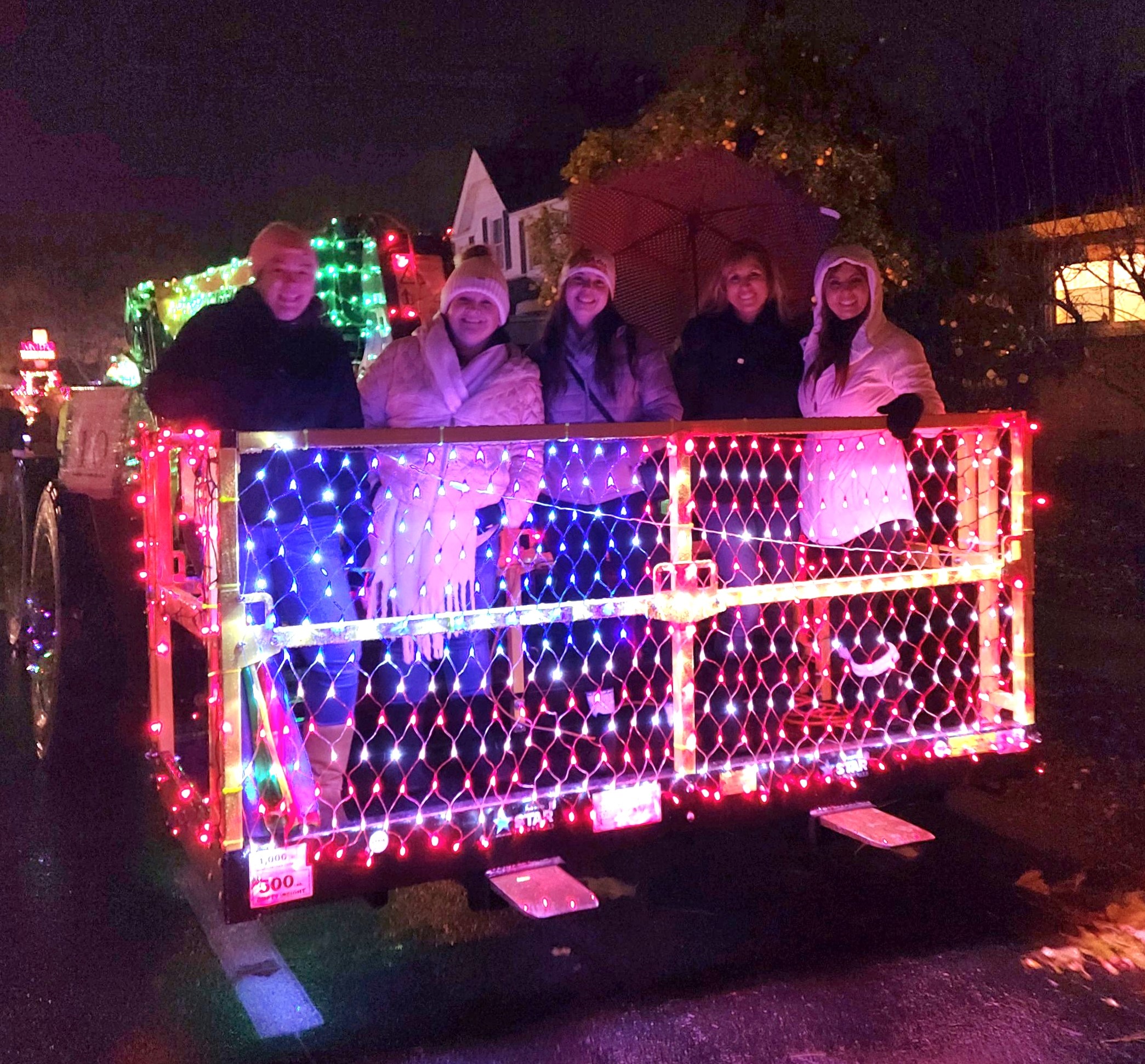 Rick Strand, company vice president and husband of Michelle, was in charge of making sure the forklift was spruced up and parade-ready. “He spent hours putting hundreds and hundreds of lights on the forklift,” Michelle says. “From top to bottom and all around, Rick attached magnet hooks every foot and then hung strings of lights on those. On the front of the basket, he also displayed an LED American flag net light that emphasized our pride for the USA. That was the first thing you would see coming down the street. It was pretty neat.”

All was going well until the last five minutes of the parade route when a huge downpour swept over the parade. “We got soaked to the bone, and it was cold, so we didn’t have a chance to all meet up at a restaurant at the end of the parade and enjoy a dinner together as we had hoped to do. We will do it next year,” she says.

The Strands and their team had such a good time at the Tractor Parade, despite the downpour, that they are already planning what they want to do in 2023. “Rick wants to have Santa’s sleigh and his prancing reindeer displayed across the boom,” she says.