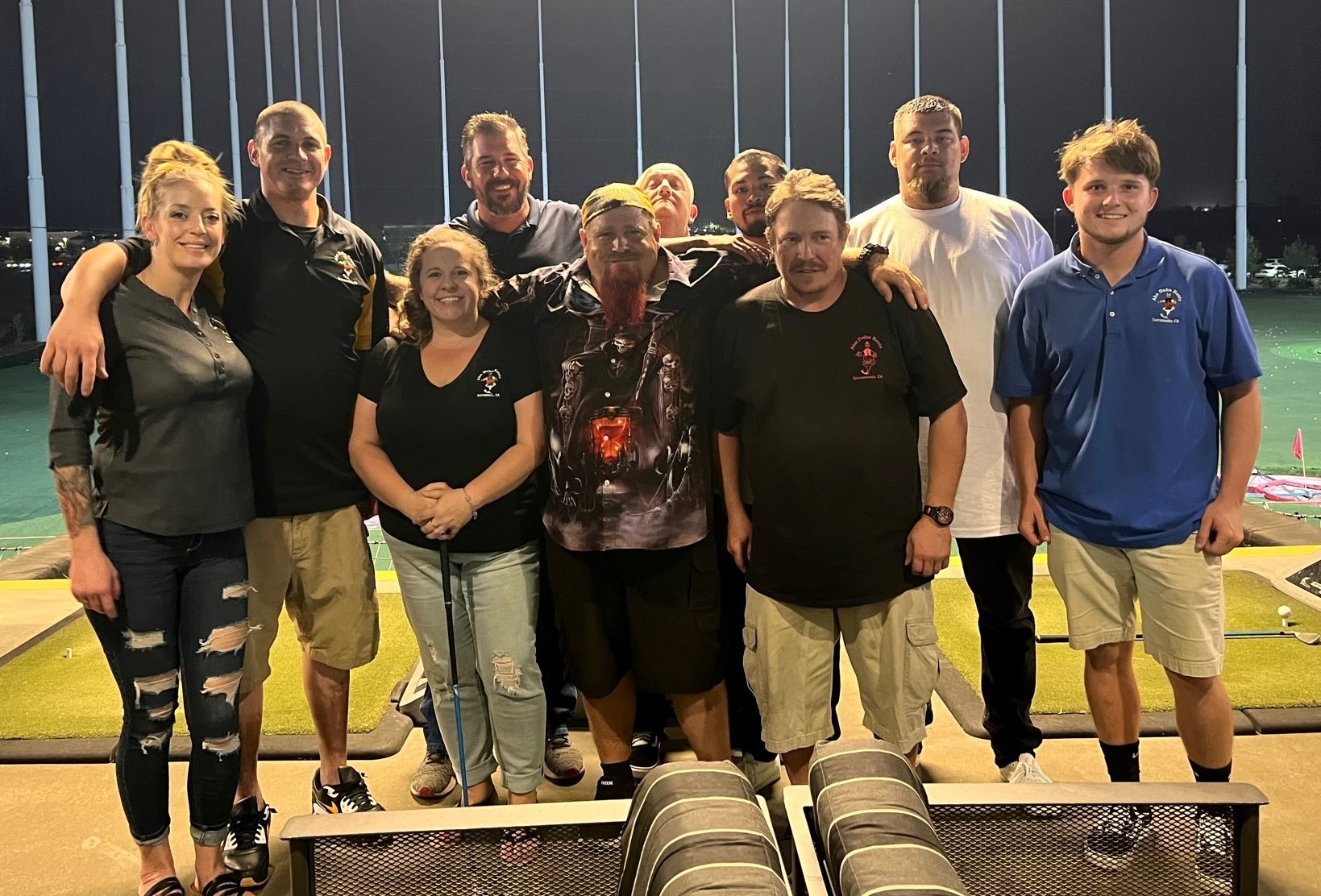 For the first time, those in the California rental industry had the opportunity to connect with rental peers while having a fun time at three different Topgolf locations — Roseville, Ontario and San Jose — all on the same night — Oct. 19 — and all thanks to the ARA of California.

“Wow, I was very impressed with how everything turned out,” says Alberto Pianelli, general manager, F & B Rentals, Santa Ana, Calif., who serves as American Rental Association (ARA) Region Nine director. “I saw it as a major success having 120-plus general and associate members gather at one time around the state for a great social event. I received nothing but great feedback from members.”

Eddie Wilson, general manager, City Rentals, Ontario, Calif., was one of those satisfied members. “I went with two others from my company. It was fantastic and a lot of fun. I met new people, new manufacturers as well as saw some familiar faces. It was nice to see people on a more personal level, and it was such a good atmosphere. The venue was great,” he says.

Wilson had never been to a Topgolf location, so he was eager to check it out. As far as golf, “I think I did well. I don’t have my Tour card, but I always have fun when I play. I always have a blast,” he says.

As someone who plays golf regularly, Matt Creighton, operations manager, Pleasanton Rentals, Livermore, Calif., was excited to attend his first ARA of California event at a Topgolf location. “I love golf. This Topgolf in San Jose was a newer venue, so it was exciting to go there. It was a cool little opportunity and fun activity the ARA of California offered,” he says.

Creighton, along with 11 others from his company, attended. “We had a really good turnout from our employees. This event worked perfectly. Being that October is one of our busiest months of the year, people saw it as a good break and something fun to do outside the craziness of the month. I think it was a great opportunity that the ARA of California gave us to further bond our store. Sometimes our store can be separated by departments. This was a great activity where everyone could be together and speak among each other and have a good time,” he says. 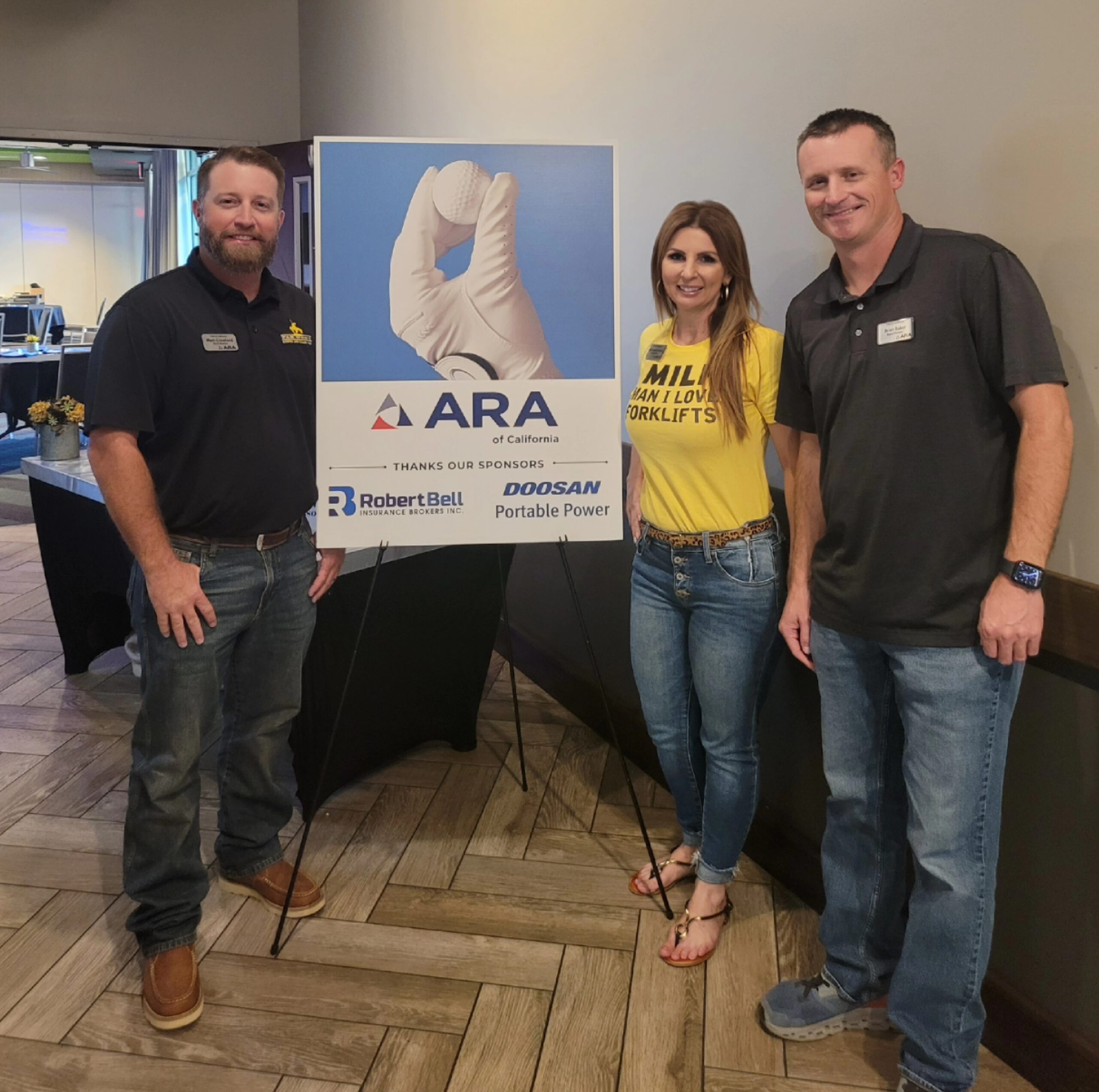 He also saw his chemical rep at the event, “so I was able to speak with him, which I probably wouldn’t have been able to do during the week,” Creighton says.

As far as the golf portion, Creighton says he “did really well. I had a competitive advantage some would say,” he adds with a laugh.

Both Wilson and Creighton say they are eager to attend future ARA of California events. “Absolutely I would go again. I think I speak for our whole store. I believe everyone enjoyed themselves. It was the perfect venue,” Creighton says, adding that “the food was great, too.”

Wilson agrees. “We are trying to become more active in the ARA of California as we feel it is important to stay connected within the industry,” he adds. “And the state chapter is always on the forefront of issues. Plus, they make a big effort for their members, so it is important for us to stay active in that so we know what is going on and see who is active around us. That allows us to connect all the dots.”

Even though Wilson “didn’t win any raffle, I did receive some golf balls and a pint glass. That is good because I am always losing golf balls. I love a full pint glass and more golf balls. It worked out perfectly for me,” he says.